New York has become the most ambitious state in the U.S. when it comes to setting benchmarks for climate action 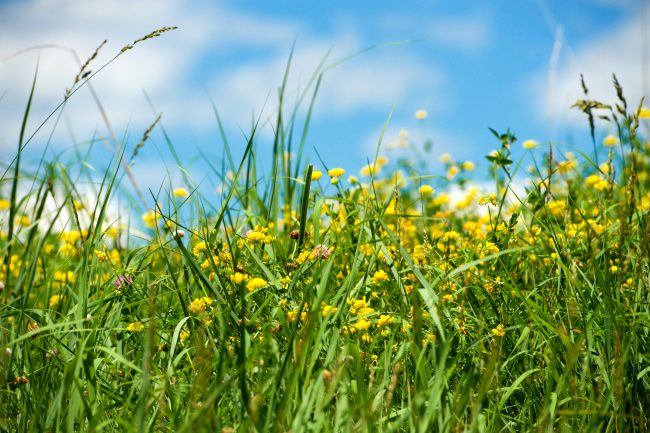 In early June 2019, Governor Andrew Cuomo vowed to sign the Climate Leadership and Community Production Act into law. The bill has has already passed in the Senate and the Assembly.

Here are some of the key propositions included in the bill:

The bill also highlights the creation of new task forces including NYS office of climate change, the renewable energy task force, and the sea level rise task force. NYS also plans to work jointly with other states on the Regional Greenhouse Gas Initiative and the creation of a regional low carbon fuel standard.

PLAN is thrilled to be conserving land in a state dedicated to taking action against climate change. With the threat of rising temperatures and increased extreme weather patterns, protecting our natural resources has never been more critical than it is now. Here’s to taking part in our access to fresh air, clean water, healthy food, and natural spaces.

NYS is doing its part. Are you?

NEXT  farm raised food for the family
PREVIOUS « re-accreditation notice