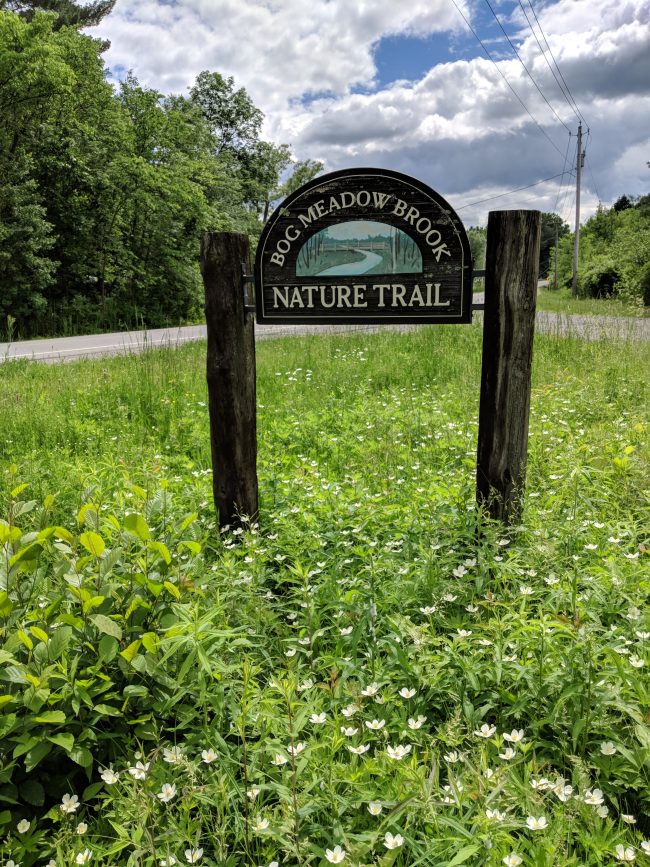 The Bog Meadow Brook Nature Trail, located in Saratoga Springs, was one of Saratoga PLAN's earliest accomplishments. This two-mile path, great for warm season walks and cold season skiing, is a favorite among nature lovers. 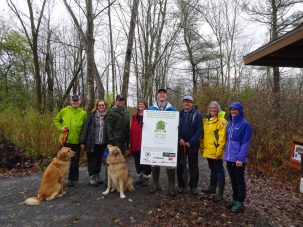 The trail was developed in 1993 by the Saratoga Springs Open Space Project (now Saratoga PLAN) in cooperation with the City of Saratoga Springs. The path travels along an abandoned railroad that once connected the city to various locations throughout the Northeast.

The Meadowbrook Preserve, which encompasses 174 acres of wetlands and woods, surrounds the trail, working to protect the watershed where maple, ferns, meadowsweet, and evergreens are commonly found. The majority of the Meadowbrook Preserve was donated to the Saratoga Land Conservancy (now Saratoga PLAN) back in 1988 by the Anderson family, with an additional parcel donated to PLAN in 2006 by Belmonte Builders and Bonacio Construction.

This preserve and trail are open to the public for nature study, walking, snowshoeing, and cross-country skiing. Please carry out all your trash and leave only footprints. Dogs must be leashed and under control at all times; please clean up after your pet.

The following activities are NOT permitted in the preserve or on the trail:

Please follow the rules so that these resources can continue to be accessible to the community.

To the Meadowbrook Road Entrance:
From downtown Saratoga Springs, follow the directions above, then proceed east on Route 29/Lake Avenue past the Route 29 entrance. At the first traffic light, make a right onto Staffords Bridge Road then take your first right onto Meadowbrook Road. The parking lot will be 1/4 mile down the road on your right. From I-87: Take exit 14 and head east on Union Avenue (toward Saratoga Lake). The first intersection will be Gilbert Road on your left, immediately followed by an intersection with Meadowbrook Road on the left. Take Meadowbrook Road for about 2.2 miles to the new Bog Meadow trailhead on your left. The new trailhead begins in the parking area. This entrance was reopened in early November 2018.

Saratoga PLAN has gone through quite a bit of growth over the years. In 2003 two conservation organizations, the Saratoga Springs Open Space Project, and the Saratoga Land Conservancy, merged together forming Saratoga PLAN. 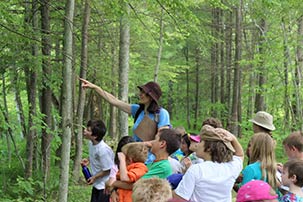